How tech can help win the fight against neglected tropical diseases 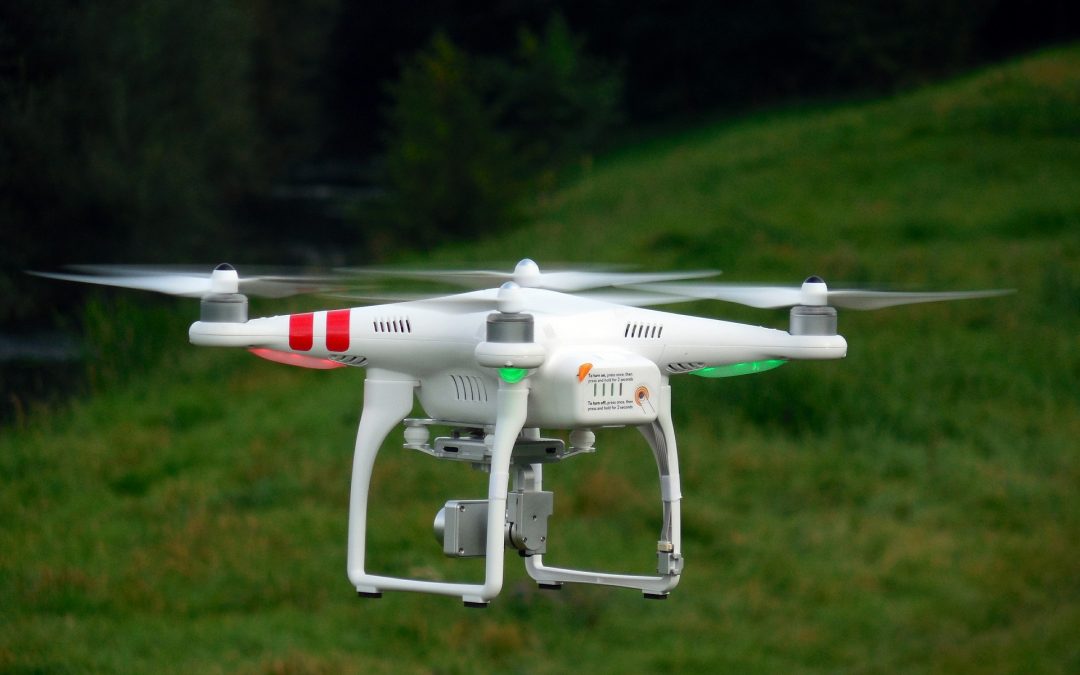 Fabiano grew up close to a fast-flowing river that irrigates the land in Uganda’s Nebbi District. Over the years as he farmed, he was repeatedly bitten by black flies that breed along the river banks. The bites caused constant itching. His skin thickened and discoloured until it resembled a leopard’s. But far worse, Fabiano lost his sight. Because of this, his first son dropped out of school to become his father’s guide.

Fabiano suffers from river blindness, or onchocerciasis, one of twenty Neglected Tropical Diseases (NTDs) that affect about 1.5 billion of the world’s poorest. That’s more than one-sixth of the global population. Caused by a variety of bacterial, parasitic, viral and fungal infections, these diseases can lead to blindness, disfigurement, malnutrition, growth failure and cognitive impairment.

NTDs are hugely serious, but many are preventable, treatable and can even be eliminated. Last month, for instance, Nigerian health officials and the Carter Centre announced that river blindness was no longer a threatin two states and that two million people could now stop taking ivermectin, the drug given annually to treat the disease. This success was hard won: it followed almost 30 years of laborious mapping of high risk areas and decades of using community volunteers for mass drug distribution. Beyond these two states, however, about 115 million Africans, including 50 million Nigerians, remain at risk from the disease.

Many of those vulnerable to NTDs live in poor, hard to reach areas. This exacerbates the agonisingly slow pace of progress in the control and elimination of these diseases. But it is now time to pick up the pace. And today, we have access to digital tools that can turbo boost progress. Through applying digital technologies like mobile phones, drones, and satellite data, we can overcome obstacles such as distance, shortage of health workers, lack of health infrastructure, and poor road systems.

In Africa, data show that more people have access to mobile phone service than piped water. These devices could be used to educate the public and community health workers about disease risks, prevention and treatment. This could be done through SMS or Interactive Voice Response systems for less literate populations. Big data, drones and satellite technology could also be deployed to educate the public; train community health workers; deliver medicines; develop health strategies; and map diseases.

In fact, there are already several examples of technology being used to improve health outcomes in resource-poor settings.

In Uganda, for example, health workers use the mobile system mTRAC to ensure crucial medicines remain stocked across the country. mTRAC enables health workers to send reports by SMS, including real-time data to map inventories. When stocks are known, rural people can avoid travelling long distances to health facilities only to find that drugs are unavailable.

In Brazil, Facebook partnered with UNICEF at the height of the Zika outbreak. The social media site shared anonymous user data on posts about the virus, which showed that 58% were by men. Equipped with this information, UNICEF designed a programme specifically targeted at engaging men as allies in the fight. This underscored the potential value of Big Data combined with human-centred design.

The Global Trachoma Mapping Project, a UK-funded initiative implemented in 29 countries, also reveals promise. The programme uses android technology to collect data from 2.6 million people. This information is then used to pinpoint regions with a high risk of trachoma, allowing partners to target the delivery of the SAFE strategy (Surgery, Antibiotics, Face washing and Environmental improvements) for trachoma control.

In Rwanda, drones are now being used to transport blood to frontline health facilities. This technology be further utilised. Prevention of NTDs often involves community-wide drug distribution, for instance, but the safe movement of the medicines from cold storage to the ground level often presents major difficulties. Drones equipped with pouches could transport these drugs, avoiding the bottlenecks of bad roads, potential theft and long distances.

Coordinating and financing the fight against NTDs

The deployment of digital technologies will require funding of course. But in the long-run, these investments will save costs as they will accelerate the elimination of NTDs. In some cases, existing funds can be re-allocated. For example, drone technology could be funded from the same purse currently used for the road transport of drugs. In other cases, governments, private companies and donors should allocate the necessary funds.

In coming up smart solutions, partnerships between the health and technology communities will also be essential. Homegrown collaboration such as the “Health Meets Tech” hackathon planned in Abuja, Nigeria, provide key opportunities to generate creative solutions in real time.

If this all comes together the day that the bite of a black fly is no more than a nuisance will arrive much sooner, and people like Fabiano will be able to avoid lifetimes of pain and disability.

The original article was first published in African Arguments.